LDA is an extremely low dose immunotherapy that uses broad-based mixtures of allergens (antigens) given with the enzyme beta-glucoronidase, which is thought to stimulate and immunologic response that results in reducing allergic type reactions.

While similar to traditional allergy injections, the doses given with LDA are much more dilute and therefore they do not typically cause any severe side effects. These antigens are given intradermally (below the skin) by injection with a small needle, or for very sensitive people they can be given sublingually (orally, under the tongue).

Dr. S. Popper, a London EENT physician, discovered that hyaluronidase enzymes relieved allergy symptoms when they were injected into the nasal mucosa. Following Dr. Popper’s work, Dr. Leonard McEwen showed that beta glucuronidase derived from hyaluronidase had desensitizing activity. By mixing beta glucuronidase with a tiny dose of allergen or antigen, one could stop allergy reactions by restoring tolerance in the T regulator cells (T-reg) of the immune system.

It is believed that LDA stimulates an increase in the T-reg cells thereby reducing the immune system’s inappropriate response to environmental factors including pollens, molds, chemicals and foods.

This is in complete contrast to standard immunotherapy (SIT) where increasing doses of allergen are used over time. SIT requires a high frequency of treatment and it cannot be used for foods. SIT has little long-term effectiveness. It often stops working when the treatment is stopped.

All present evidence shows that LDA restores the natural active cellular immune tolerance to specific environmental antigens (allergens). LDA uses a natural pathway of immune modulation at a strength less than that which occurs in nature. An initial study of over 10,000 patients done in the US from 1993-2001 found no significant adverse reactions to LDA. Many double-blinded studies have proven the effectiveness and safety of the LDA treatment.

In a United States study, children with chronic ear infections responded better to LDA than to any other treatment. This makes sense since we find that ear infections are most often caused by reactions to foods.

In most cases, patients will experience localized swelling and, perhaps, some redness and itching at the LDA site. Rarely, there is a temporary swelling of the lower arm in reaction to the treatment.

For some patients, there can be a temporary flare of symptoms following their LDA treatment, especially after the first one to three treatments. This is a good sign that the therapy will work well as treatments progress. We will help you manage any unmasking symptoms.

Low dose immunotherapy is similar to LDA, but the substances used are extreme dilutions of viruses, infectious agents, vaccinations and sometimes made from a person’s urine or other bodily fluid/excretion. These have been filtered and sterilized prior to administration. Reactions and side effects are similar to those for LDA, except occasionally one may have a more systemic reaction such as swollen lymph nodes, a slight fever, similar to a mild Jarish-Herxheimer reaction. The dosage is adjusted for future administrations, depending on the severity of the reaction. 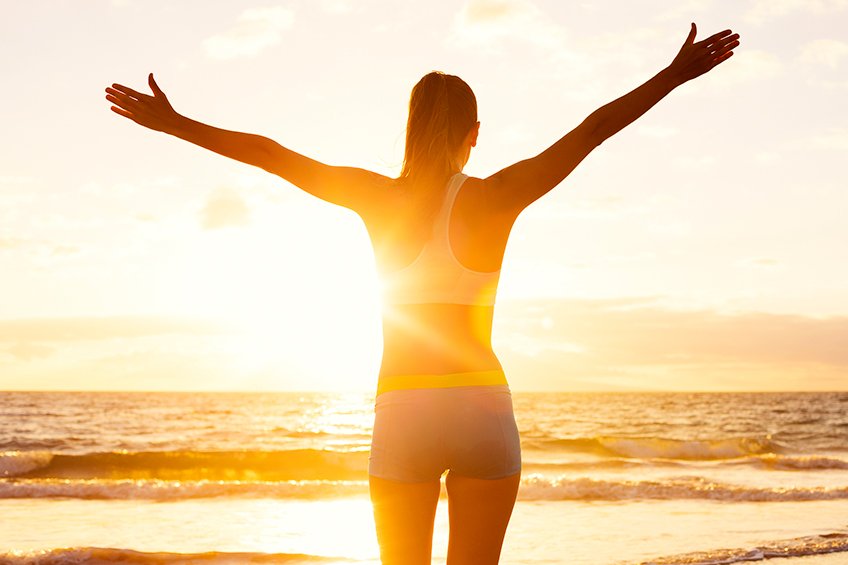 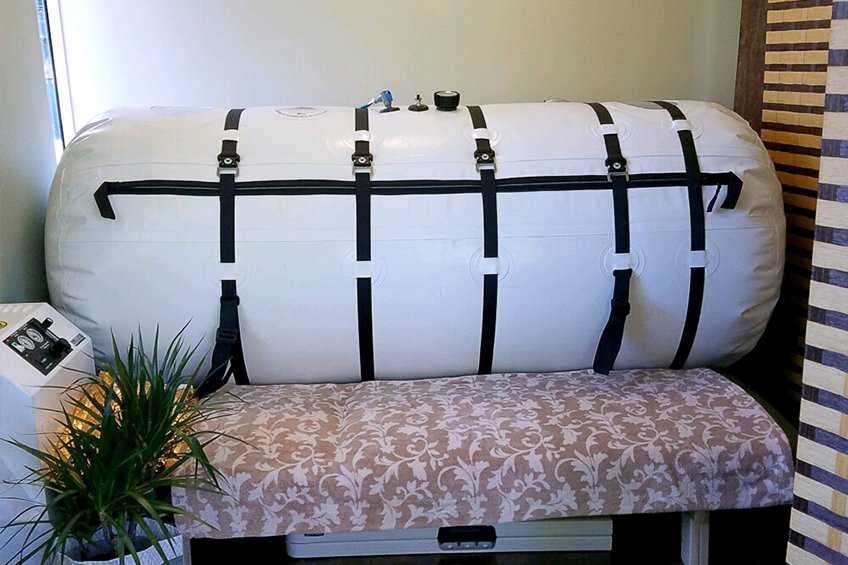 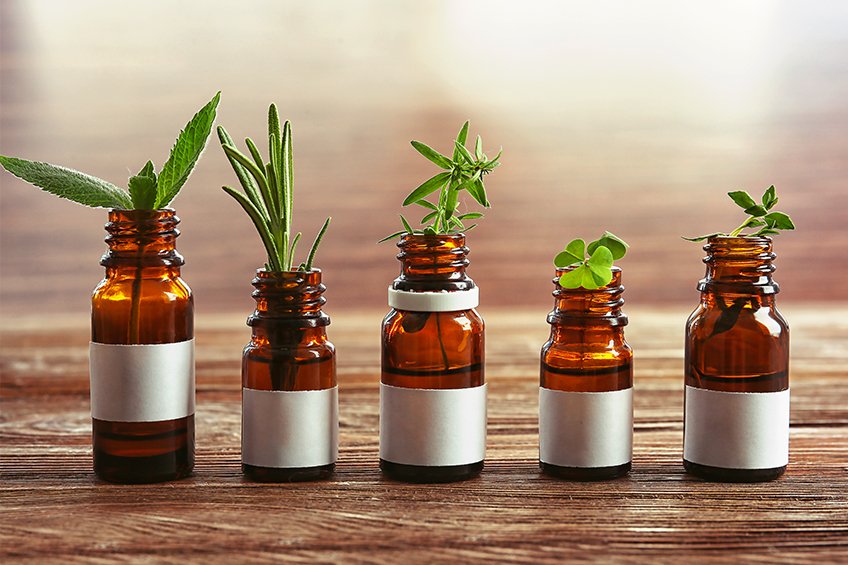 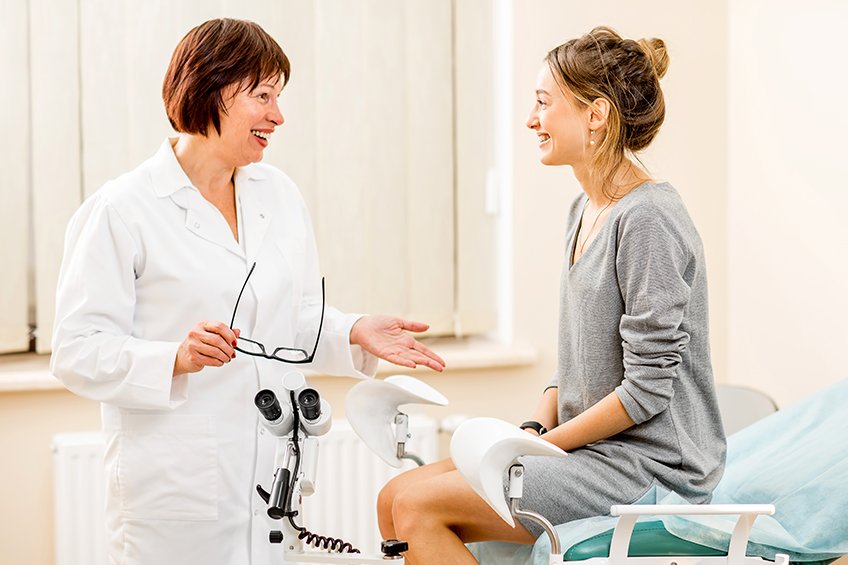 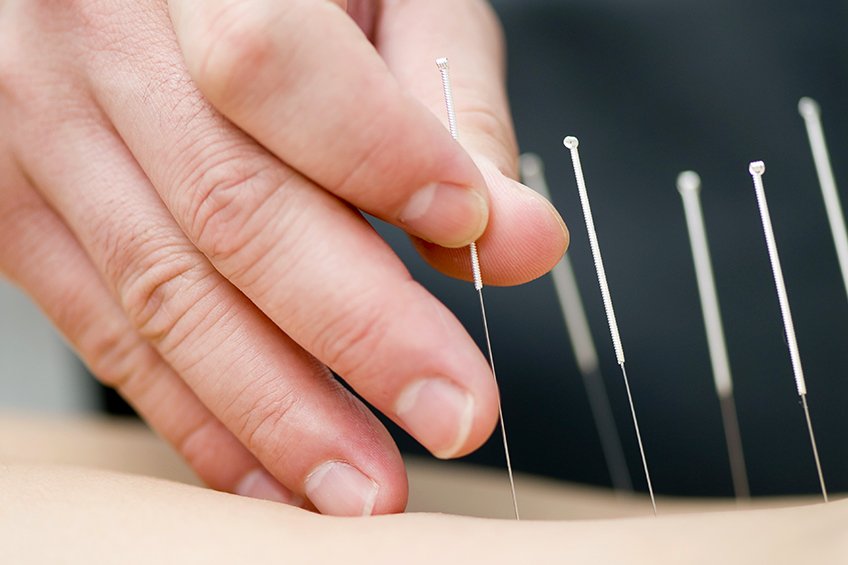 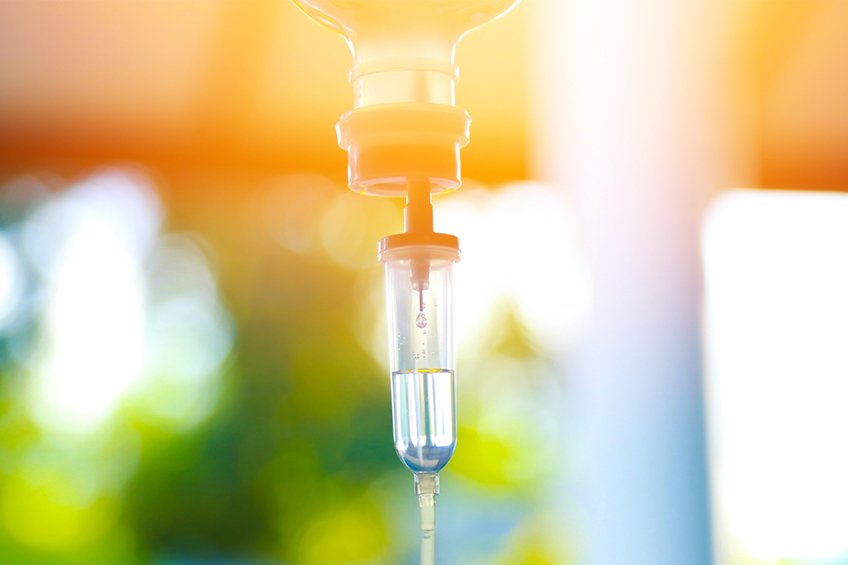 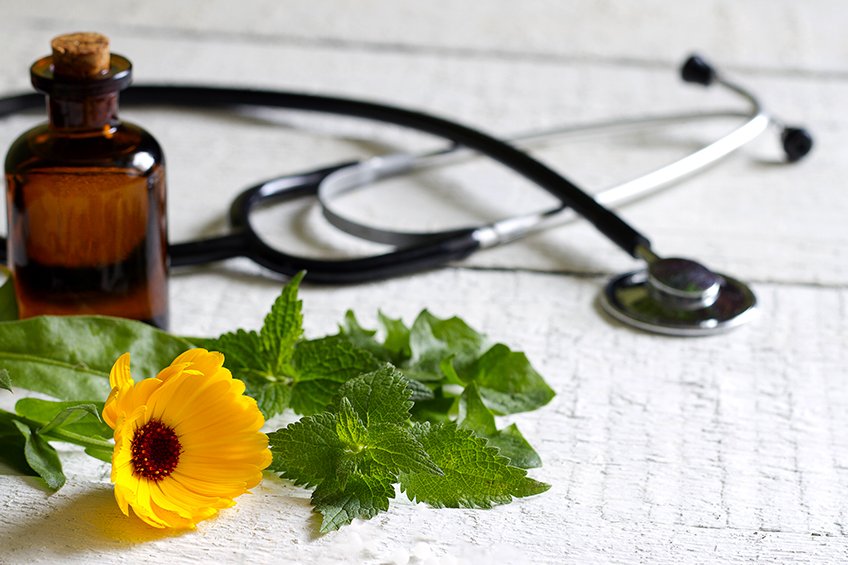 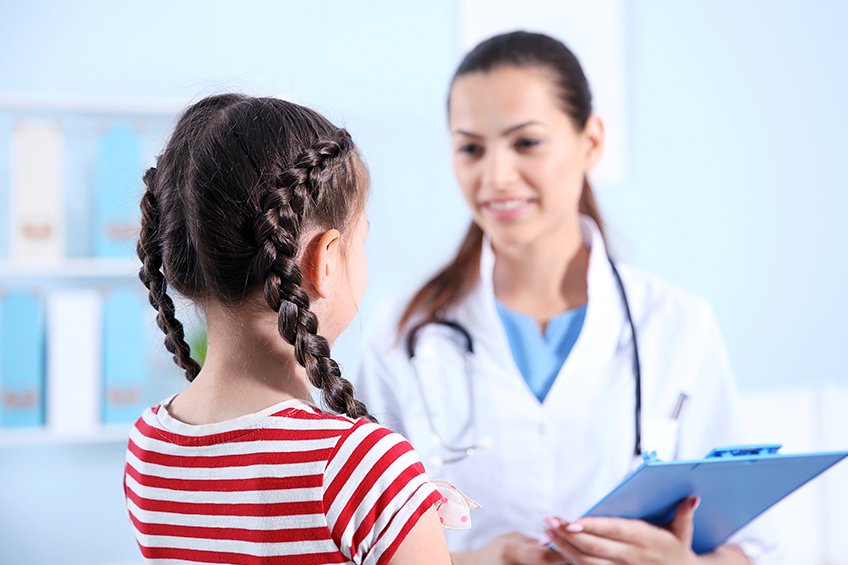